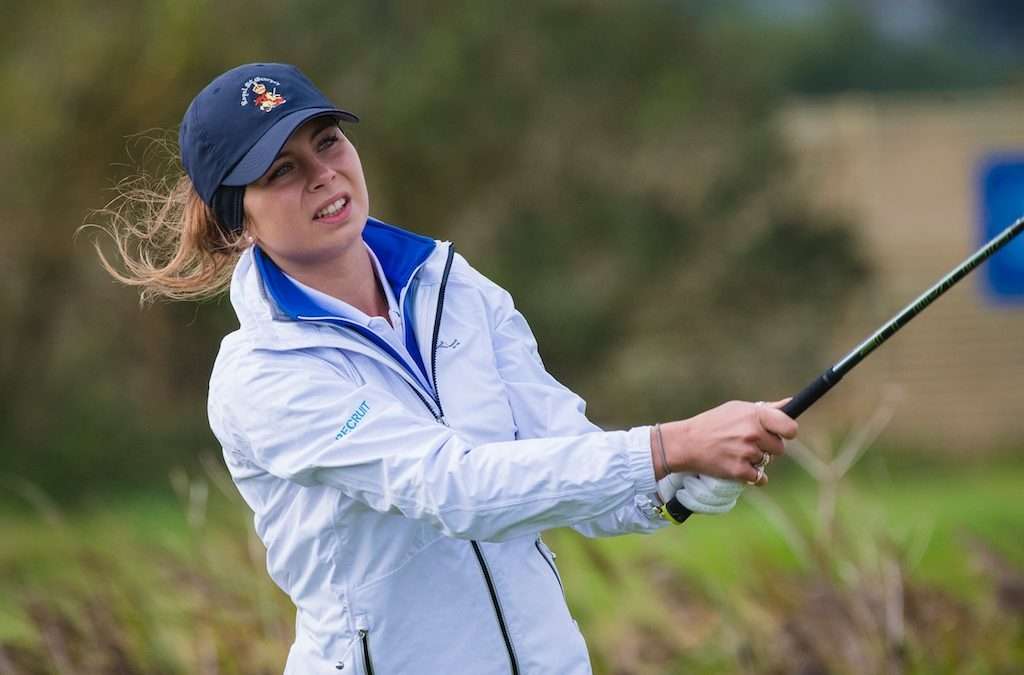 Suffolk lost 3-6 to Norfolk.   The match against Norfolk has always been particularly important to the two counties as they were the nearest neighbours in the days when there were only four counties playing in the first round of the English County Championship.   However, Norfolk have been in the ascendancy in recent times, fielding a particularly strong team with some very good young golfers.  Detailed results will be posted when we get them.

Our team takes on Essex on Tuesday and will be hoping for a good result.   When Essex and Hertfordshire joined the four counties to make it six in the East Region, both teams were very accomplished and rode rather roughshod over the original four.   Suffolk has had good results against them in the last few years and will be hoping to carry on the sterling work in the next few days.