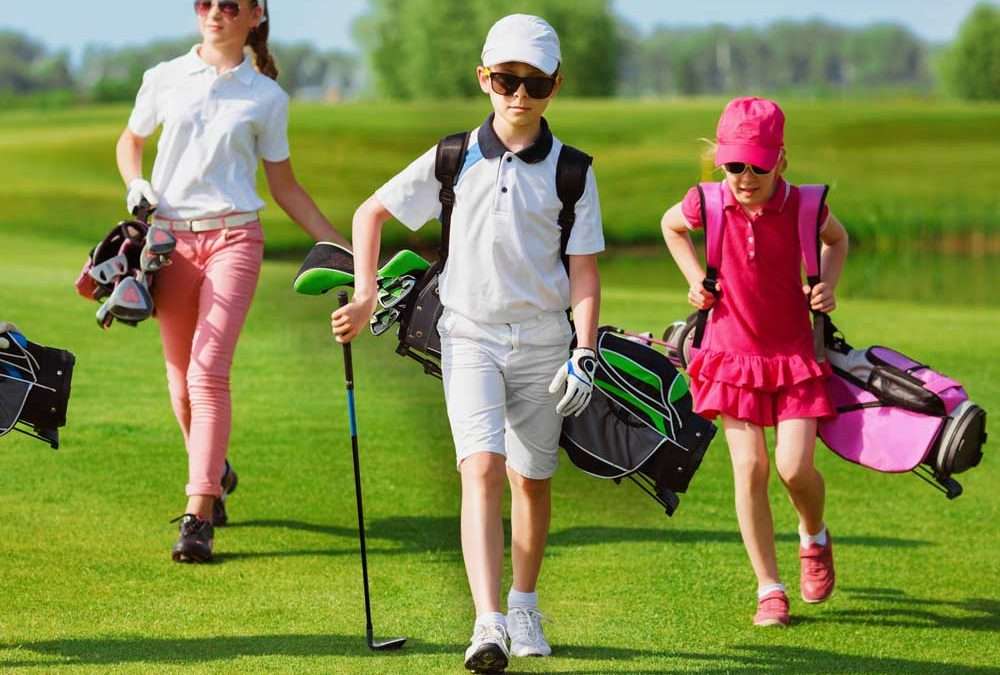 Abbie Symonds (Ipswich) finished in first place amongst the girls playing in the Aldeburgh Junior Open (Sunday, 22nd September).   She returned a 78 gross against the girls’ CSS of 74, reducing her eight-handicap to six which was an excellent result.    Melissa Schroeder (Rushmere) was third on 89.

Charlie Woodage (Fynn Valley) who plays off 15, missed out on count back in the Stableford competition to come second with 36 points.  Her gross score was a very creditable 91.

There was fierce competition for the Whateley-Smith Trophy which is open to both boys and girls and has, in the past, been won by Heidi Baek, but everyone was outclassed this year by Hintlesham’s Robert Salter who returned a sparkling 68 gross (CSS 71) off the white tees.