The maximum time allocated per shot is 40 seconds.  10 extra seconds are allowed for the first player to play:

The timing will start when a player has had sufficient time to reach her ball, she has had a few second to select her club and she is able to play without distraction.  Time spent determining yardage will count as time taken for the next stroke.

On the putting green, timing will start when the player has had a reasonable amount of time to lift, clean and replace her ball, repair ball marks and move loose impediments on her line of putt.  Time spent looking at the line from beyond the hole and/or behind the ball will count as part of the time taken for the next stroke.

This refers to players in County competitions, so anyone wishing to play golf at that level should be aware of this before entering 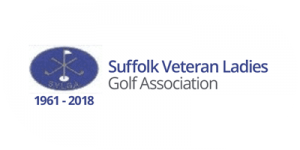 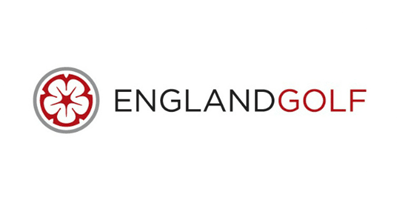 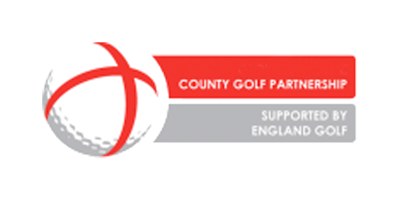 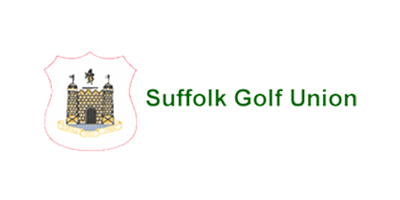 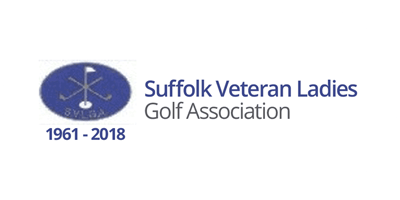 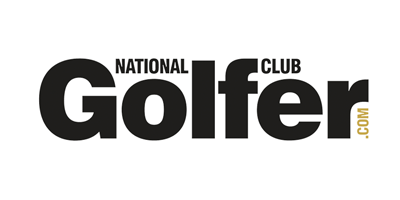