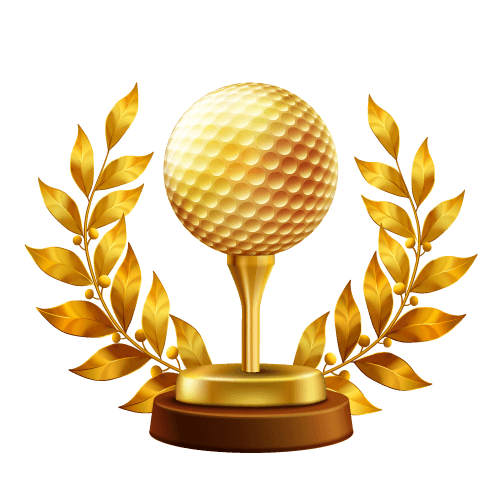 The Weston follows a league format and, at the end of the season, Clubs may be promoted or relegated – dependent upon the number of points they score in relation to the other Clubs in their Division.

The winning Captains of each Division will be invited to collect their Trophy, Plate or Bowl at the following year’s AGM

The Weston Trophy, presented in 1980 by the retiring President, Mrs Toddles Weston, has undergone more changes of playing format than any other county interclub competition. The only constant has been that a Weston team comprises five golfers playing off scratch.

The competition was instigated originally with the fell intention of improving the competitive element of the county’s best club golfers who might be able to go through to play at inter-county level. At the same time, the hope was that the clubs would play within their teams an ‘improving golfer’ who would benefit particularly from playing against golfers of a better standard than her own. This was an idealist’s point of view and perhaps naïve because, from the moment that the Weston Trophy became available, the desire to win it overcame any idealism that might have prevailed without it.

Through the following years, changes to the format came and went. To begin with the players could be put out in any order, which followed the idea of giving the improving golfer experience. But, oddly enough, the ‘lambs to the slaughter’ did not mind this as much as the best golfers who complained when they found themselves playing one of the ‘improvers’ that they did not get such a good game as they might have done in other circumstances. It all depended, of course, on one’s point of view, but the competition rules reverted to putting the players out in handicap order and, in consequence, the clubs put out the five lowest handicap players they could muster. It’s not certain whether an appeal was ever made to the best golfers in Suffolk to lend a helping hand to their less experienced sisters but, in any event, idealism became a ‘dead duck’!

Over the years, there have been four leagues, semi-finals and finals, top two of each league going here, bottom two going there. Now there are three divisions and the two up and two down prevails and once more the teams may be played in any order of handicap. It seems the idealistic viewpoint does have a chance to succeed if anyone is brave enough to give it a try, but still the arguments about the best way forward are not really settled. There have been requests recently for clubs to be allowed to field more than one team but, with a trophy at stake, this has been deemed unfair.

Looking at the list of Weston Trophy winners, only eight clubs have featured since 1980. Perhaps that is a situation that speaks for itself and perhaps, like Fagin in Oliver the musical, we ‘need to think it out again’ so that the improving golfers really do get a chance to play the best golfers in Suffolk, even if it’s only once! 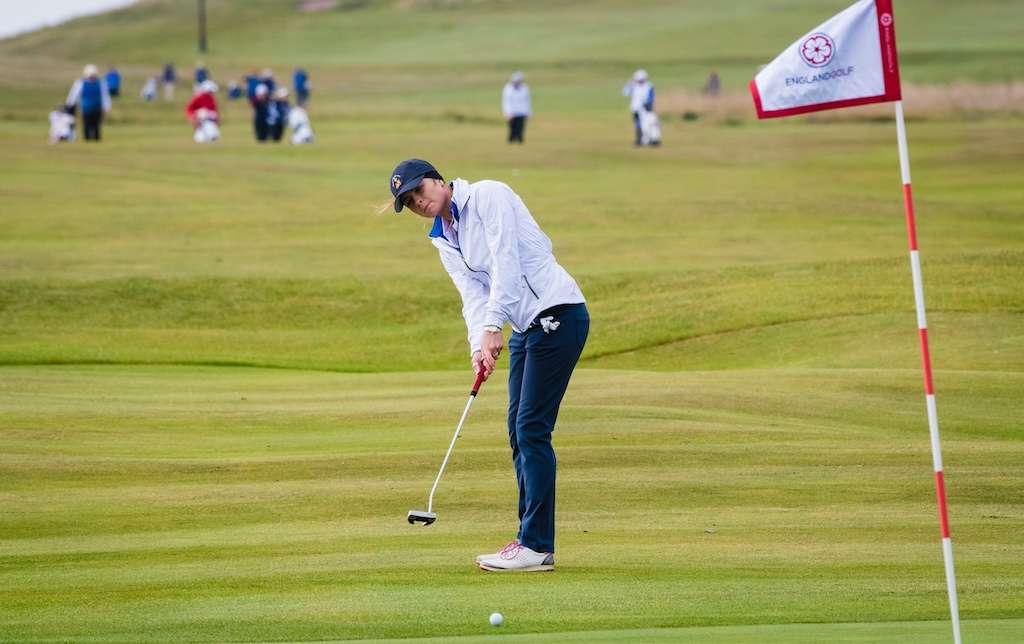 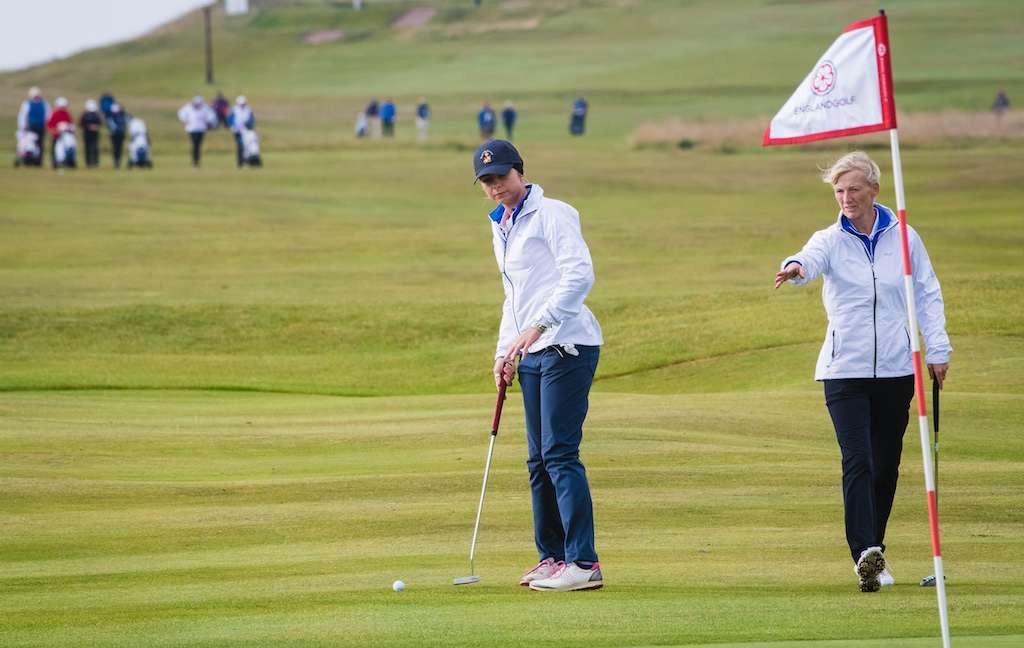 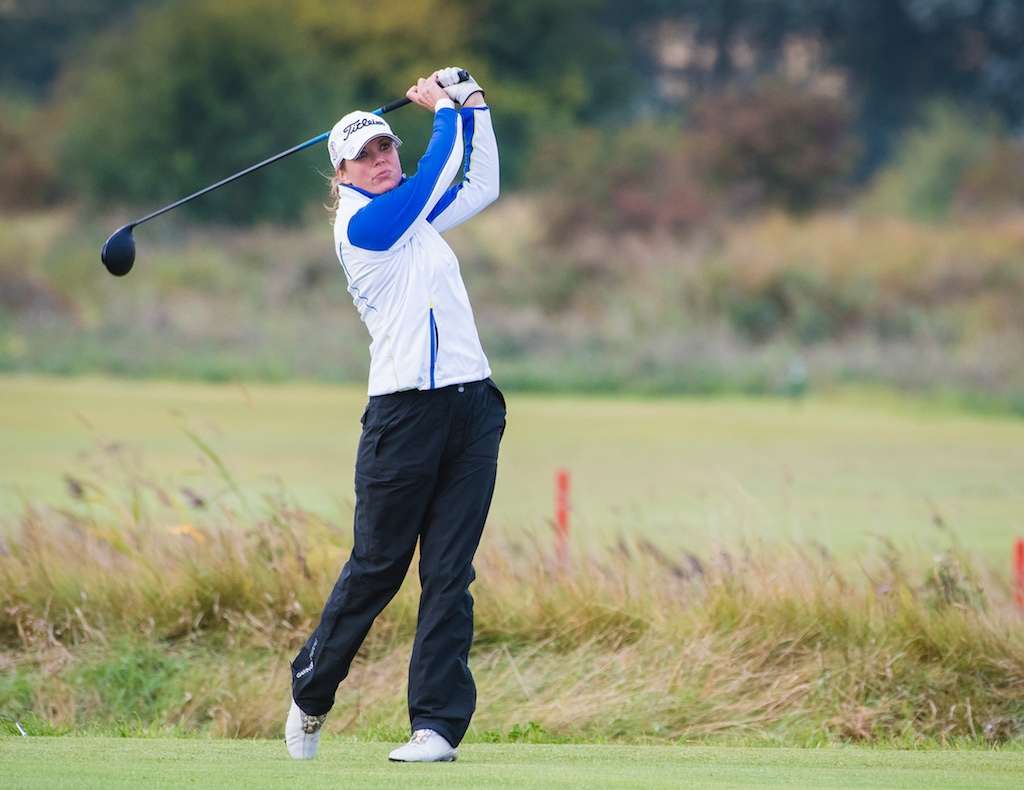 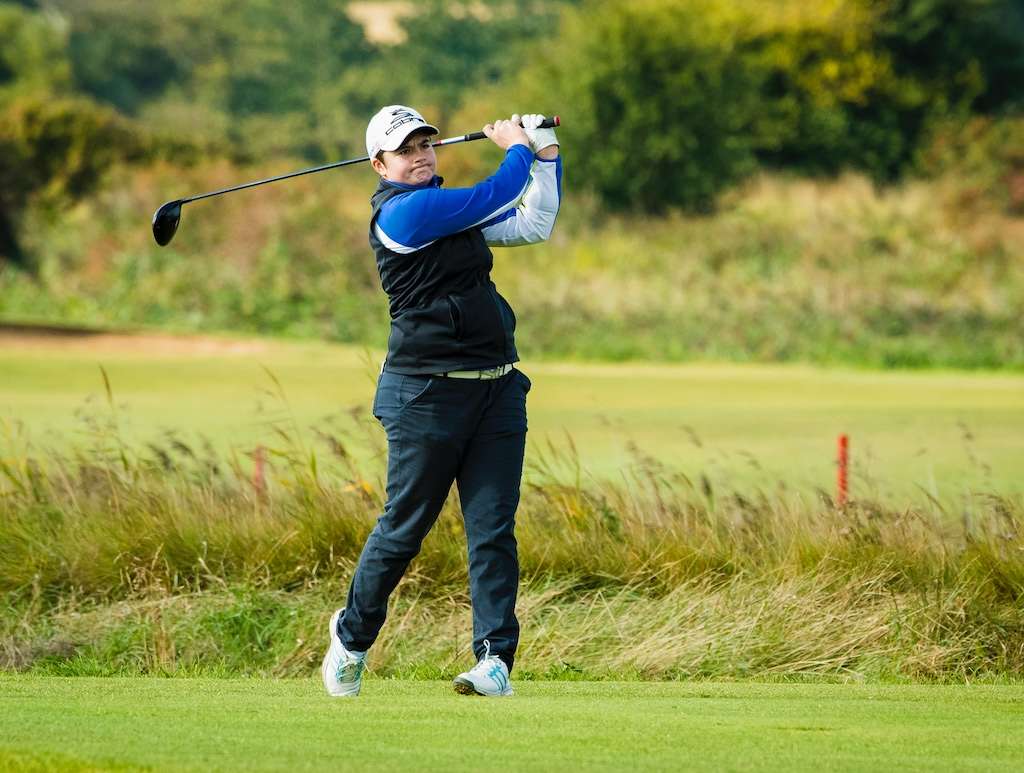 (Presented in 1980 by Mrs Weston – during her County Presidency)

Explore our list of upcoming events and, if you need further information, please get in touch.

Events Calendar
X
We use cookies to ensure that we give you the best experience on our website. If you continue to use this site we will assume that you are happy with it.OkNoPrivacy policy