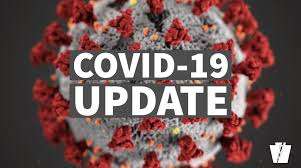 Following on from the Cobra meeting today where it was recommended that “All non-essential contact and travel is to be stopped”  therefore SLCGA committee has made the following decision.

Competitions due to be played after May, (Stearn, Centenary 4s, Coronation 4s, Jr Matchplay )  will be decided on by the end of April beginning of May.