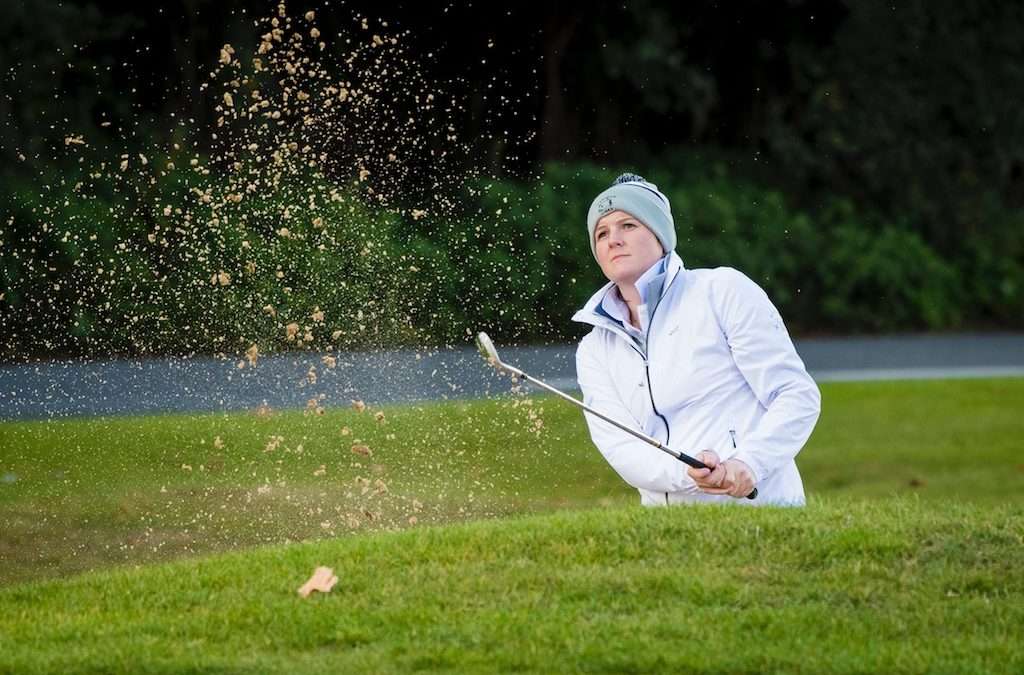 Looking ahead to the English County Championship  2019…

County Captain Vicki Inglis has announced her team to travel to Aspley Guise for County Match Week (21 – 25 June 2019).   Aspley Guise is an airy meadow and parkland course of rolling country and inviting vistas.   Its spacious fairways  are generously adorned with trees and it is a course where a good standard of golf reaps a fair reward.

This is, on the whole, a very experienced team.   Notable is the fact that Sharon Luckman has happily decided to play another year of inter-County golf though she had intended 2018 to be her last.   Samantha Annis features after dipping her toe in the water last year and Georgia Parker, Suffolk’s Junior Team Captain, steps up from the Junior side to make her debut with the ladies.    The other players, along with Sharon Luckman, featured in the team that reached the County Finals in 2017, so their supporters will be hoping they can produce some good results this time around.

It’s no use speculating about the order of play.   All the matches are as tough as each other and the difference will only be seen towards the end of the week when some of the results will be on the board and the possibilities, looking ahead to the available place for the week’s winner to enter the English County Championship Finals, might suggest some emphasis on a particular encounter.