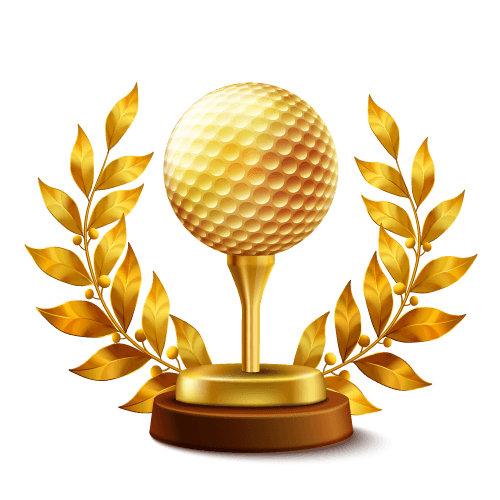 Lottie Whyman led the way for the Suffolk contingent playing at Stowmarket in the East Region Girls’ Championship (12th August).   Playing off five handicap against a par of 70, Lottie wasn’t particularly pleased with her morning score of 85, although she bettered it by six shots to return a 79 after lunch.   The pre-lunch effort was, however, brightened up spectacularly by a five-iron tee shot at the 168-yard par three ninth which, according to spectators, flew straight and true, never going anywhere else but into the hole.   She was rewarded with a ‘little something’ at prize-giving.   Ever cheerful and ready for a chat, Lottie played alongside Jessica Dixon (Thetford) and the chirpy Amelia Williamson, daughter of the long-established and often Champion Norfolk county golfer, Tracey Williamson from Cromer.   The other Suffolk girls kept going but didn’t feature in the prize list.