Past Captains vs Essex 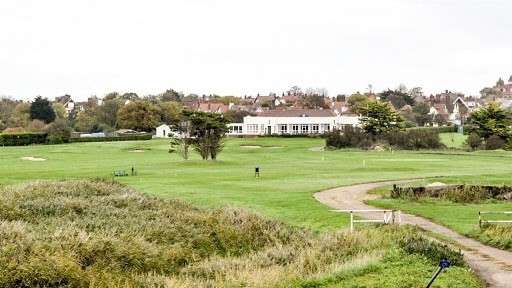 A team of 12 ladies finally got to play a match with Essex on a glorious summers day at Frinton. It was so lovely to get back to some sort of normality and a great day was had by all. The format was two from each County making up a team, who then competed in an all 4 to score on the par three’s and two on all other holes competition. Chris Lynch Bates and Viv Sears were the Suffolk players on the winning team. Very well done. We learnt after finishing that it is forbidden to cut the rough, knee deep in places , between May and October to protect nesting birds and snakes! Had we known that before play, a lot more balls would have been lost!,  Sally and I would like to thank all who played and look forward to seeing as many as possible at the AGM and game at Ipswich on September 20th.