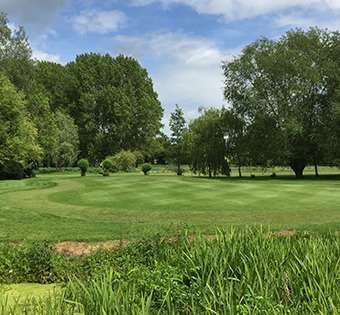 The Bungay Junior Spring Cup took place, on Thursday 17th April, when Sarah-Jane Barker achieved a notable treble, by winning the 18 hole competition, breaking the Ladies’ Course record with a 4 over gross 75, off her 10 handicap and, during the following Junior AGM, was announced as the Club’s Junior Captain for 2014. Her “drive-in” shot soared out to 173 Yards

In addition, Sarah-Jane made her debut for the 1st team on Sunday against the Suffolk Professionals at Newton Green GC…. She won 1up with her partner Emily Penfold!