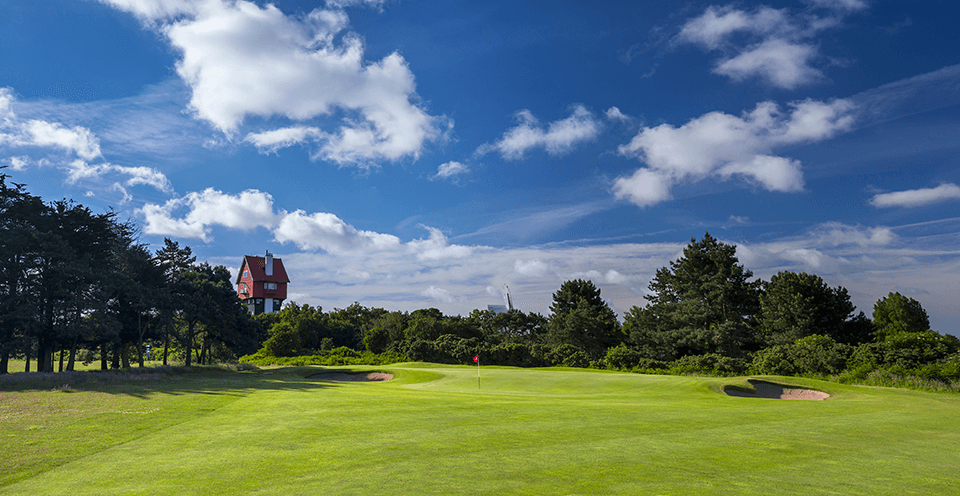 A big field will contest the Seniors Championship this week, including seven players from Felixstowe Ferry and six from nearby Aldeburgh.

Fiona Edmond, a former England Seniors Champion, makes a welcome return to competitive golf after a long lay off with injury.  Vicki Hunt, Champion in 2018, is on the list, unfortunately not Lils James, who has not recovered from the muscle pull which put her out of last week’s Ladies Championship.   Debbie Jary, the winner of both the Strokeplay and Matchplay Championships in 2019 is not playing this year.

Tee times for the Strokeplay, with four to qualify for the ensuing Matchplay, start at 9.32 on Tuesday.   The field, and everyone else, will be praying for dryer, calmer and warmer weather, particularly as the groups will be playing in four balls which, one imagines, will be a first for a Championship.