Three in one at Aldeburgh… 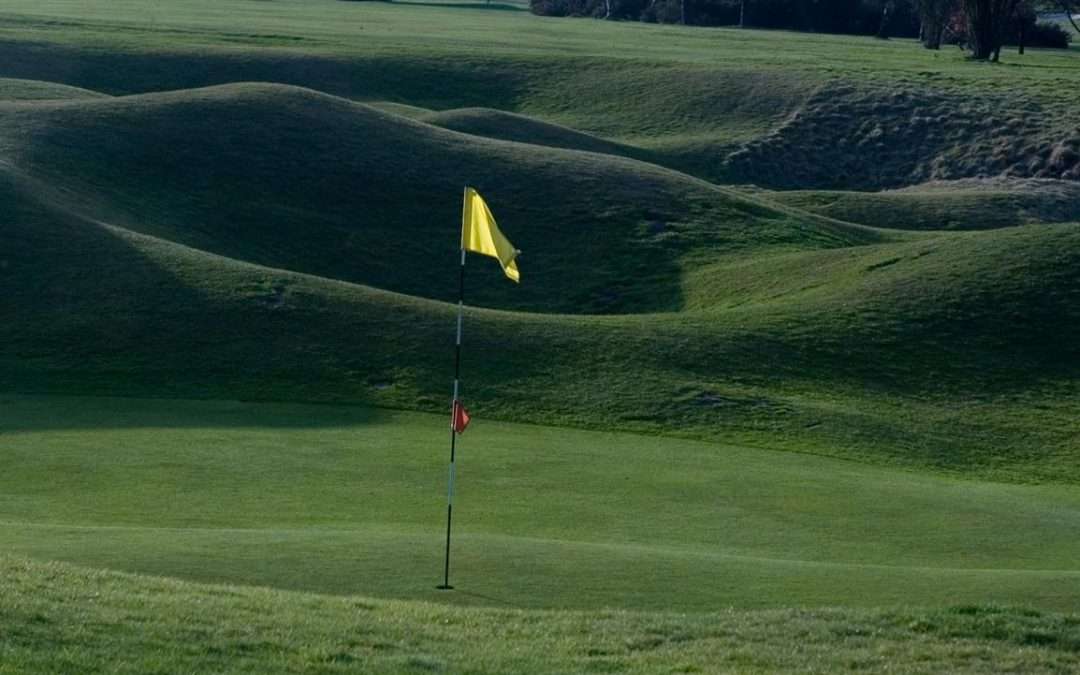 Philippa Collett, currently Aldeburgh Ladies’ Captain, had a great  round on Tuesday, 3rd June, made significantly better by a hole-in-one at the par three fourth hole.   That’s the one with the daunting sleepers all the way around three-quarters of the green.    Philly played a six iron to the pin position in the far reaches of the green, thought the ball had gone into the bunker at the back and eventually found it in the hole.   It was her third ace.

On Wednesday, Ali Hardiman, marking a handicap card for a friend, took a 9-wood off the tee at the same fourth hole and couldn’t find the ball when she reached the green.  Her friend discovered it in the hole!   It was Ali’s second hole-in-one.

As if that were not strange enough, on Thursday, Margaret Campion teed off at the par three eighth to the flag which was at the front of the green.   She saw her ball escape the hump of the front bunker but even her husband, much taller than the petite Margaret, couldn’t see it on the green as they approached. You’ve got it!   It was in the hole.   Her first hole-in-one.

Sadly none of them saw the ball drop into the hole but it didn’t matter.   They and all their friends were delighted.   Just like the number 11 bus.   You don’t see one for ages and then three come along at once!